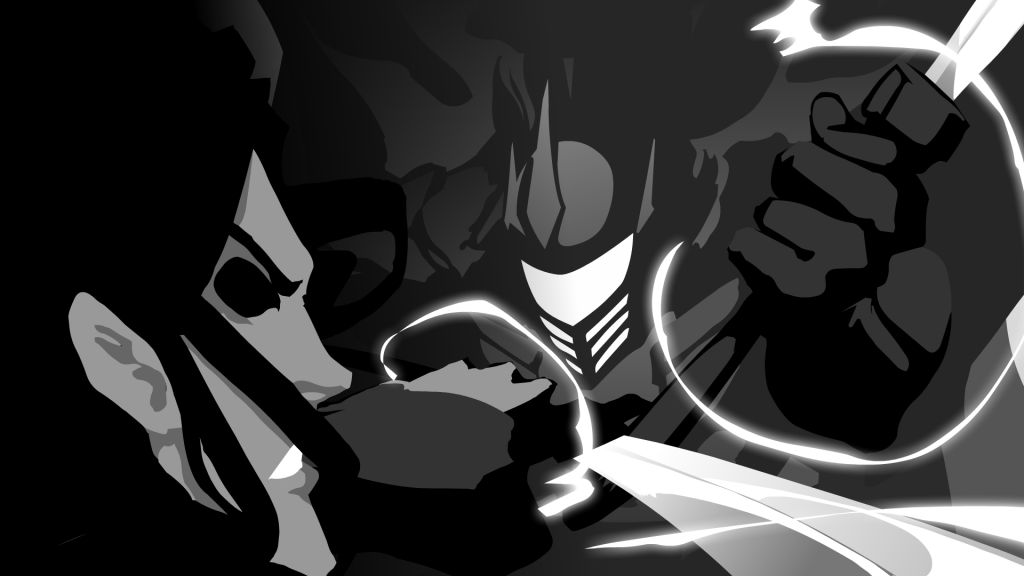 I’m pleased to announce that Armed with Wings: Rearmed is exiting Steam Early Access and officially launches on June 1st 2017. After nearly 4 years of development and 2 years of early access – I’ve finally achieved the scope and content quality that myself and the early access community are pleased with.

The next major update (version 1.0) will be adding in the final elements that complete the story and overall experience – as well as introducing new features: