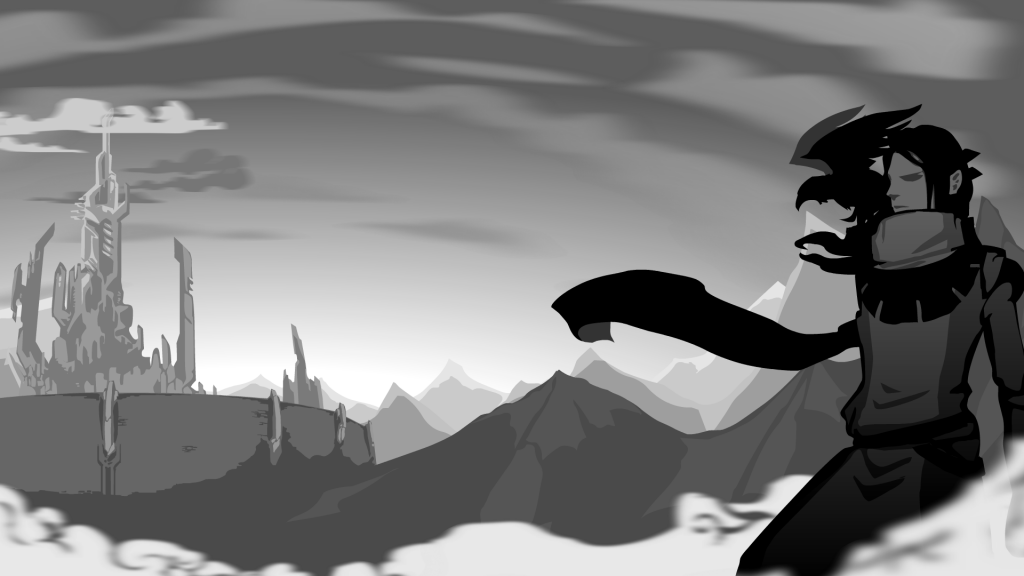 Celebrate the launch of Armed with Wings: Rearmed on Steam by decorating your PC in one of these breathtaking wallpaper designs! 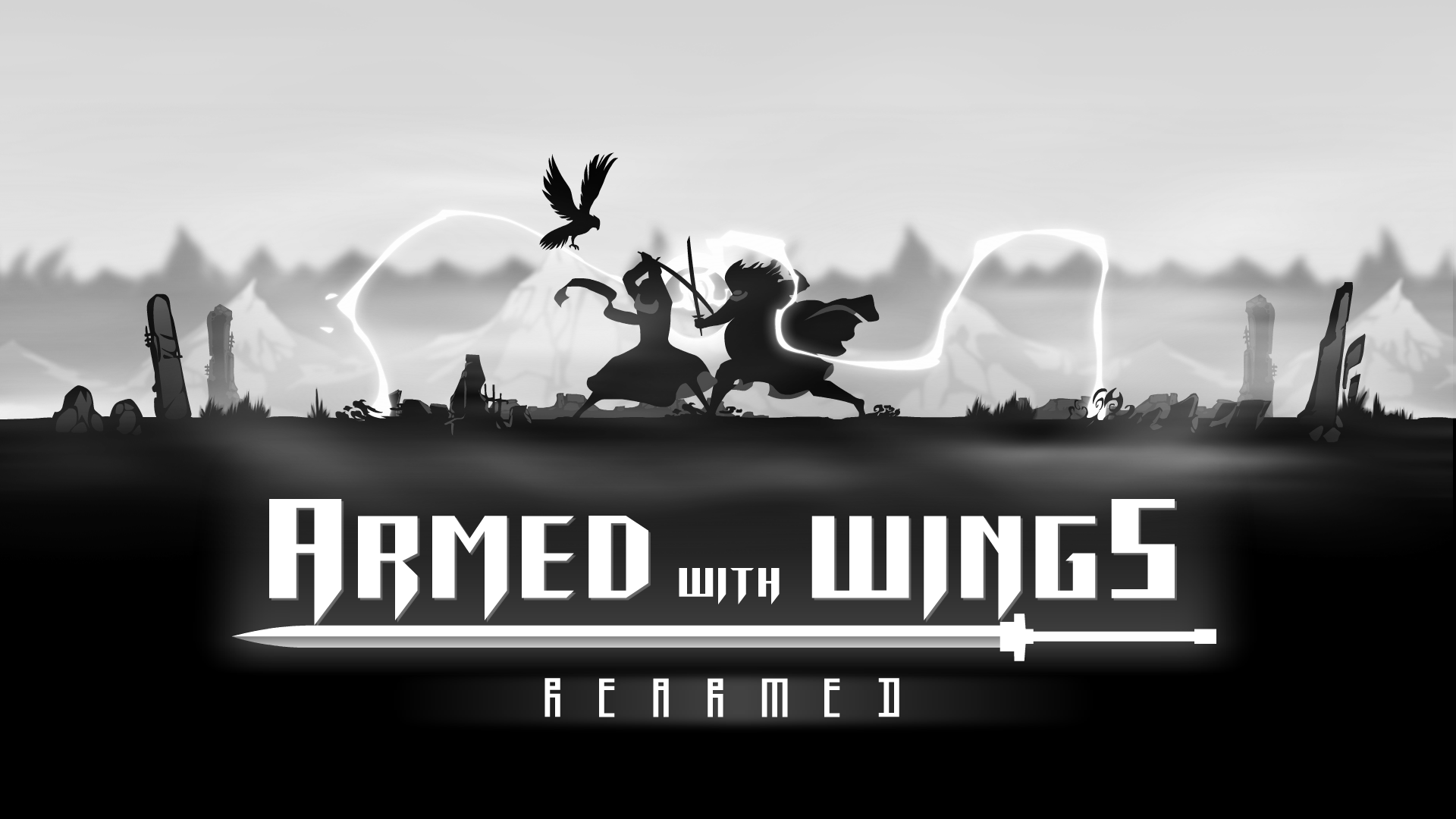 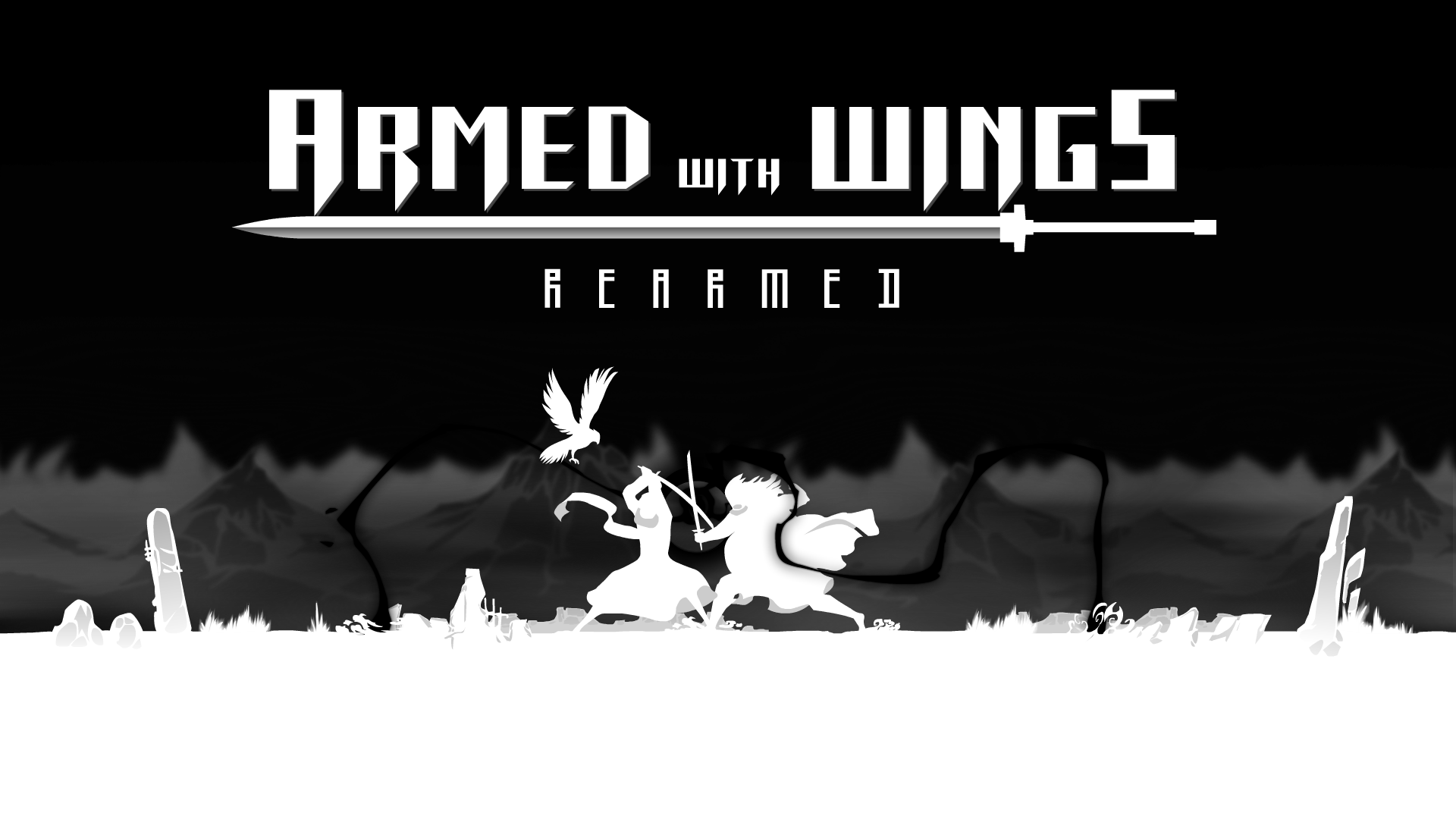 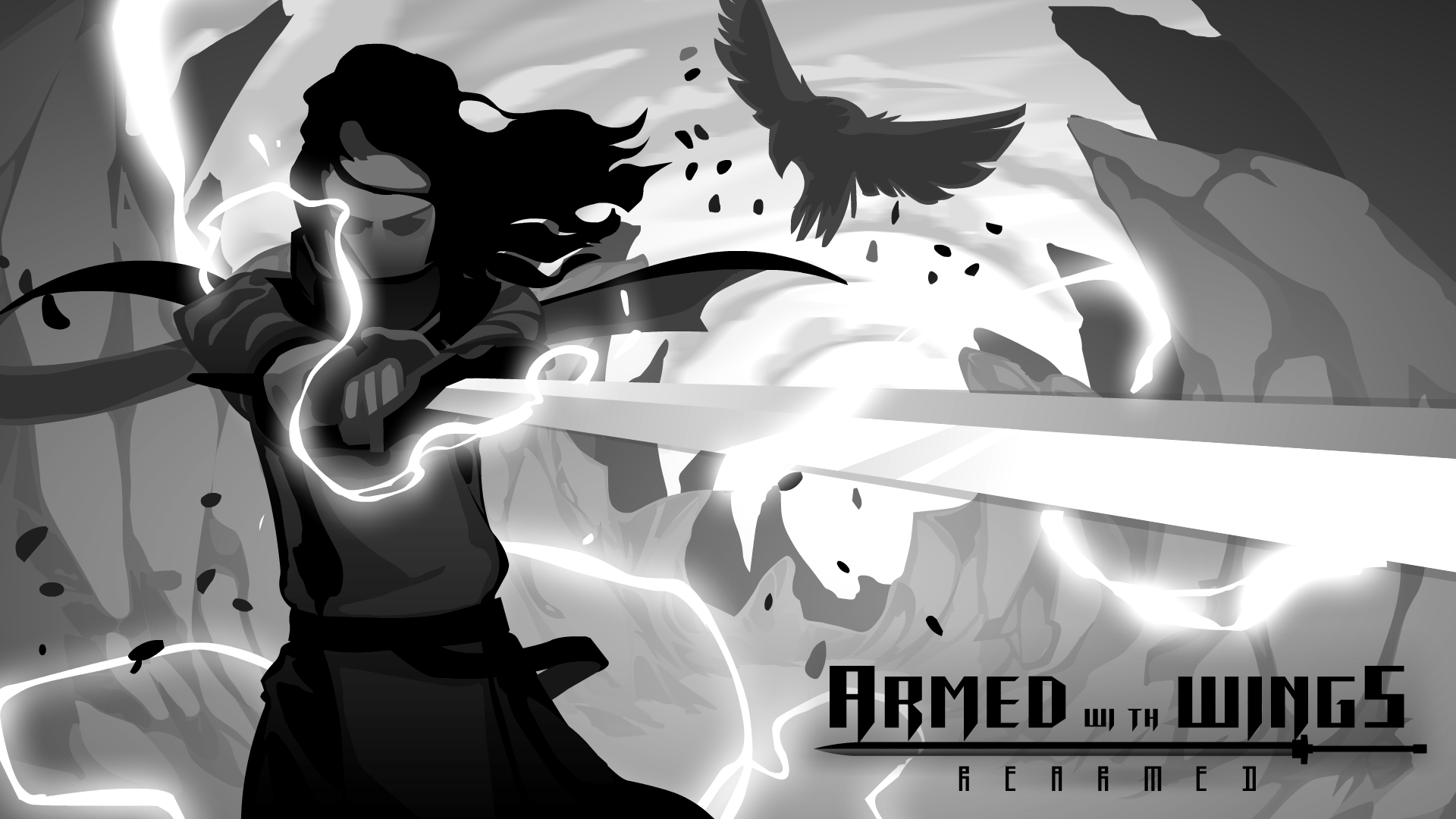 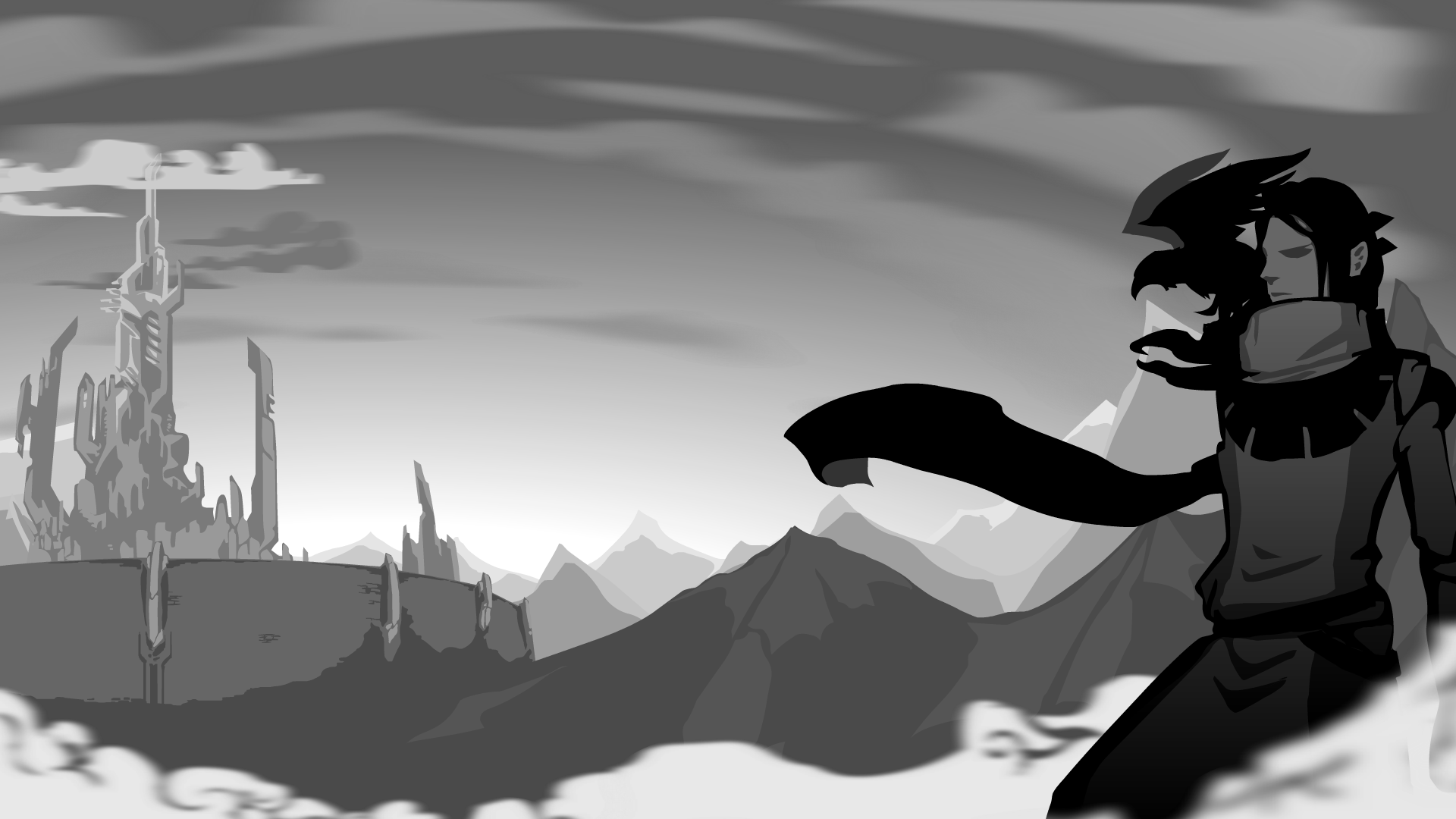 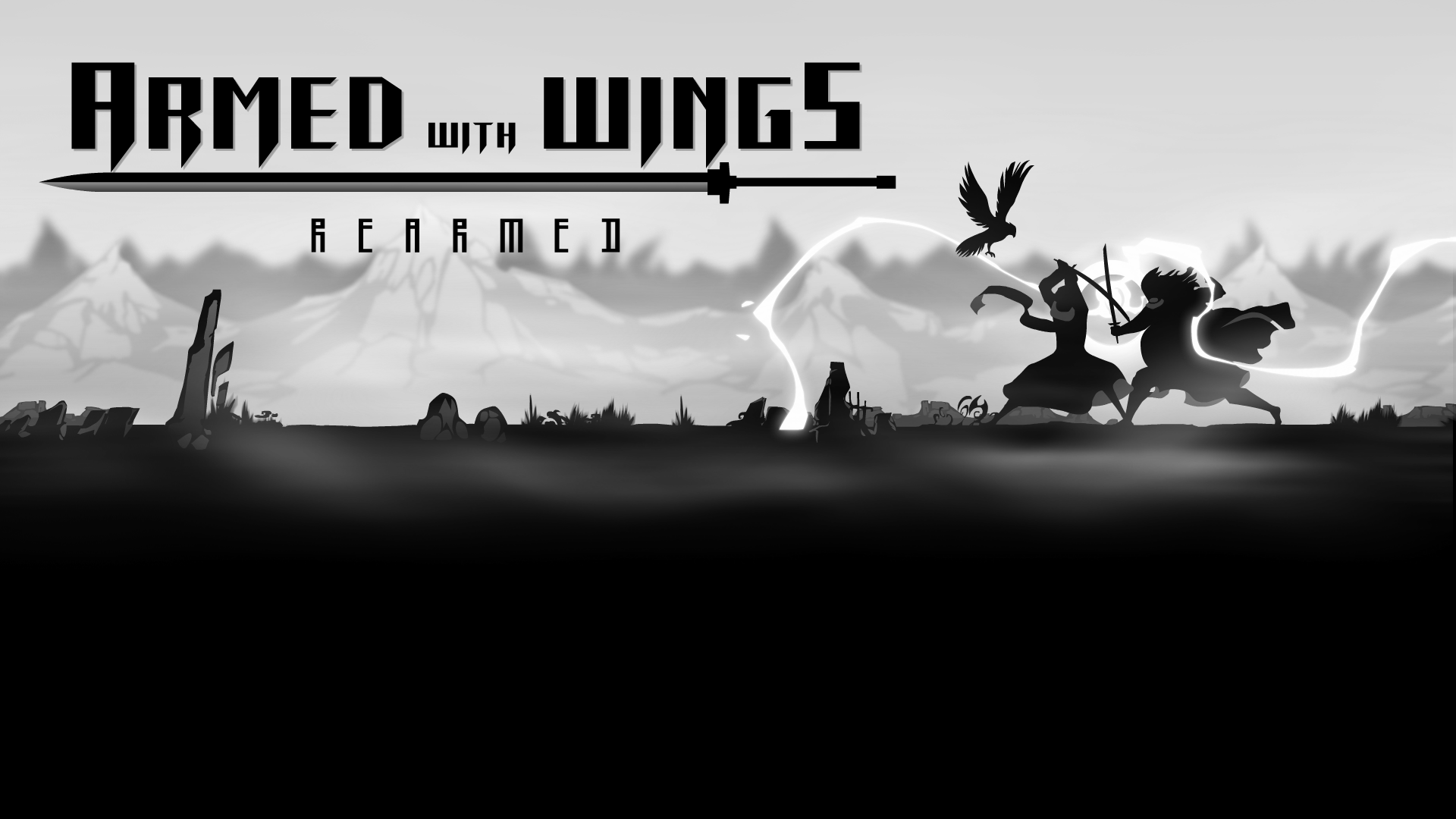 Armed with Wings is launching very soon. I’m preparing an exciting new trailer for the occasion that will feature a super-cool animated segment. Furthermore, the full release launch date will also be announced in the trailer. Stay tuned for announcements in the coming weeks.