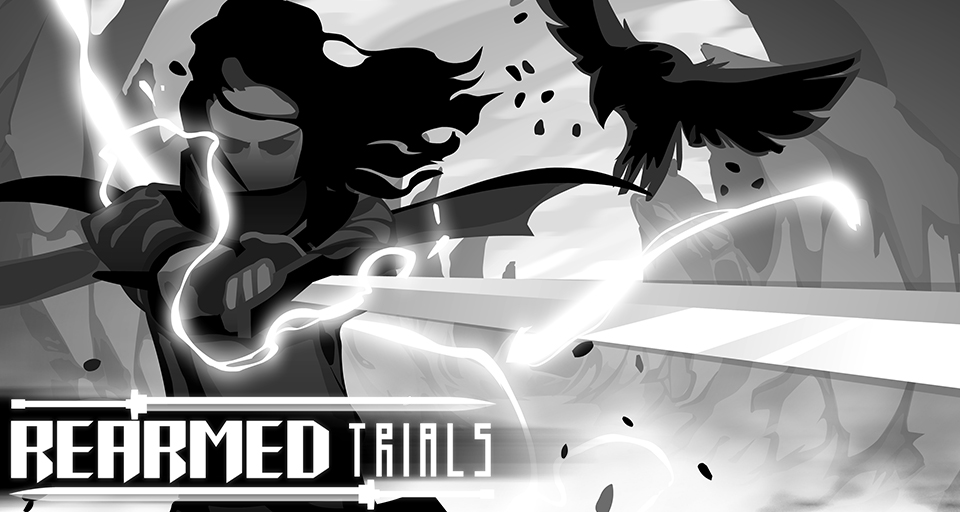 Armed with Wings Rearmed is a 2D Action Platformer with a feathery twist – play as both a Samurai Warrior and his companion Eagle! Explore the dilapidated wasteland of Black Mist, strike down powerful foes and deliver justice to the tyrant King.

Today, Sun-Studios has released a Free Browser Demo: Rearmed Trials, is now available to play on Newgrounds.com. Gamers will be soaring to new heights as they take up the sword against the Imperial horde in a battle for survival!

Sun-Studios will also be hosting a Prized Elimination Tournament on the day where players will battle it out in Multiplayer VS until a winner emerges. The winner will walk away with a Special Armed with Wings Package, so be sure to stop by the PAX Rising Booth for your Armed with Wings experience!

Armed with Wings Rearmed is in active development on Steam Early Access and will transition to Full Release early 2017.